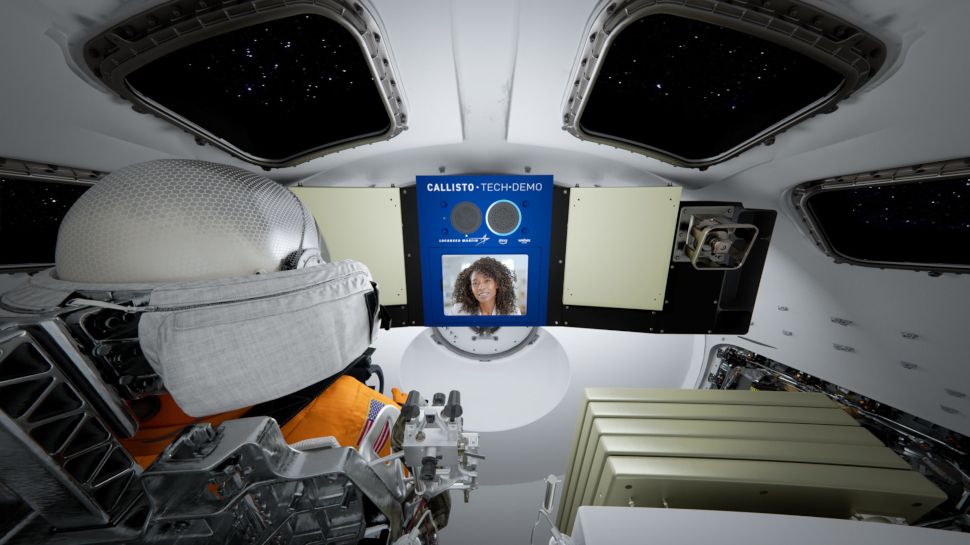 Cisco says it introduced several new key innovations for Webex after the platform was leveraged NASA Artemis 1 (opens in a new tab) mission, a 25-day unmanned journey by the Orion spacecraft around the moon.

Video conferencing software was part of it Callisto (opens in a new tab)a “technology demo payload” consisting of Alexa and an iPad running Webex, all housed in a radiation-hardened case.

Lockheed Martin, the creators of the Orion capsule, in cooperation with Amazon and Cisco, tested the unit during the mission.

Callisto’s goal was to test how today’s consumer technology can be used effectively in space. For its part, Cisco wanted Webex to facilitate face-to-face interaction between people on Earth and in space as much as possible, which is important during long and lonely space missions that keep astronauts so far from their loved ones.

Since the mission was uncrewed, the cameras were set to face the iPad to see if the mission control video feed had arrived. To support the software, Cisco also developed automated macros to perform specific functions.

One problem was due to the lack of internet connection. NASA uses its deep space network to communicate with spacecraft, which consists of three satellite dishes around the world, so Webex had to use this to transmit its video signals.

The problem was that Cisco was allocated bandwidth of around 128 kbps, so Webex engineers had to modify the software to reduce the video signal by a factor of ten while still maintaining reasonable quality.

Another problem was the delays. Luk said that using Webex between any points on the ground always results in a delay of around 40-100 milliseconds, but during Artemis 1 the latency encountered was between five and seven seconds. Even when Webex was used on the International Space Station, it did not encounter latency issues on this scale. Therefore, engineers had to create new algorithms to account for this delay, ensuring the synchronization of audio and video.

Another lesson Cisco learned was more conceptual than technological. After testing Callisto on missions for some time, Luk said they found that slow communication issues could be compensated for by using drawings and images instead, using the whiteboard function in Webex and the Cisco Webex whiteboard in mission control.

Now that the mission is complete, Luk suggested that Webex was successful on all fronts, and as a bonus, claimed to have even set the record for the longest video call during a mission, at around 260,000 miles between endpoints.

Furthermore, he claimed that the refinements and insights from the missions had seeped into consumer versions of Webex. For example, the open-source AV1 codec that Webex uses has been modified to address the aforementioned latency and throughput issues, and Luk has suggested that he contribute to the project for other users of the codec.

Luk also suggested that some of the automated macros developed would be incorporated into the software.

Luk admitted that there are still problems with human interaction when communicating over such long distances. He expressed the wish that some sort of UI prompt would be developed in due course to let users know when the signal had reached the person on the other end. In this way, they could distinguish a delay from a user error or technological error if their interlocutor did not respond.

While more Artemis missions are in the works, Cisco does not know if he will receive the call again. And looking even further ahead, NASA is also discussing a manned mission to Mars. If such dreams materialize, it looks like Luk is confident that Webex will be ready for a long journey.