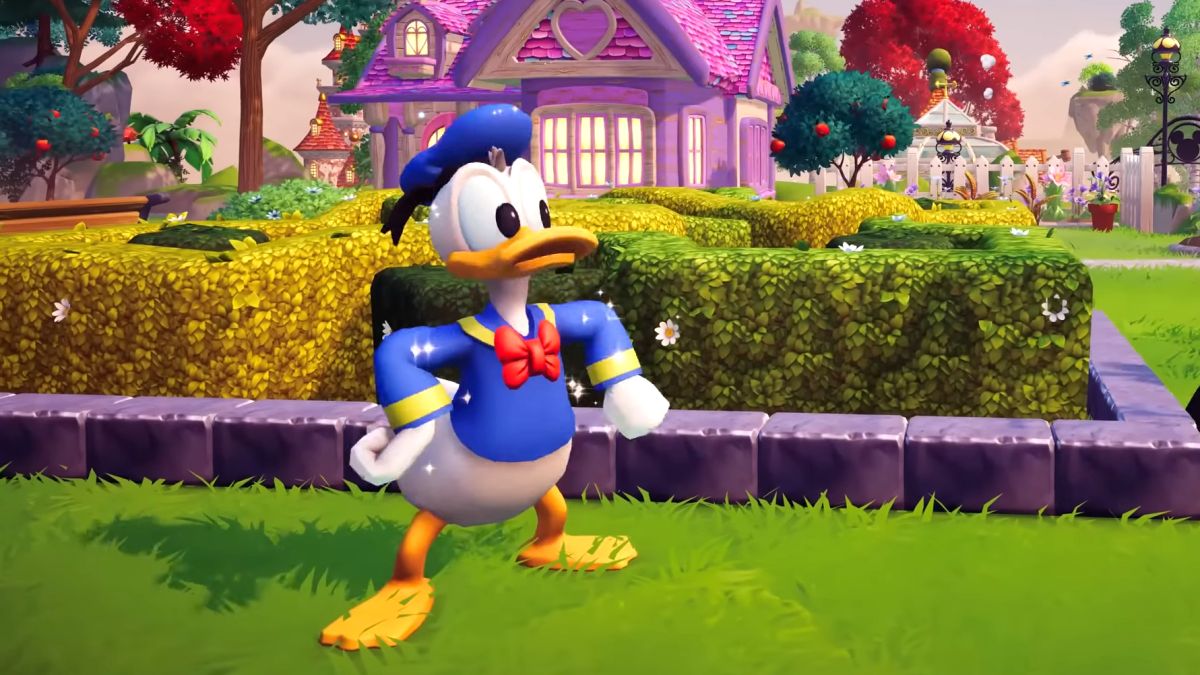 Microsoft has revealed the latest roster of games headed for the Xbox Game Pass, including a new life sim that throws you into the Disney version of Pelican Town.

This month’s Xbox Game Pass premiere theme is Disney Dreamlight Valley. The cross between Stardew Valley, Animal Crossing and virtually all of Disney’s popular brands is a lightweight RPG simulation where you explore a magical land and help the cheerful characters who call it home. You will meet your neighbors, craft items, and complete quests.

Dreamlight Valley may wear its inspiration up its sleeve, but it looks like the genre will take several new directions. It puts a lot of emphasis on narration, forcing you to complete tons of main adventures and side quests that are brought to you by classic Disney and Pixar characters. It can also be streamed through Xbox Cloud Gaming if you are an Xbox Game Pass Ultimate subscriber.

At the opposite end of the tonal spectrum is Metal: Hellsinger. The Demonic FPS, also coming to Game Pass this month, is a mix of classic rhythm games and Doom. You’ll be able to fight your way through hordes of horned monsters to the beat of the original heavy metal soundtrack. It features a whole group of acclaimed professional musicians including Serj Tankian from System of a Down, Randy Blythe from Lamb of God and Matt Heafy from Trivium.

Microsoft too announced (opens in a new tab) this sci-fi strategy game Ashes of the Singularity: Escalation is coming to Game Pass. The expansive RTS game colorfully simulates the bombastic war of Supreme Commander, giving you huge armies of robots and frigates to collide.

It is joined by the well-received mechanical puzzle Opus Magnum, the Train Sim World 3 locomotive simulator, the playful racing game You Suck at Parking and the tactical rogue-like game. Also coming is the children’s shooter DC League of Super-Pets: The Adventures of Krypto and Ace.

Here’s the release date for all of this month’s Game Pass titles:

As usual, a few games will also leave Microsoft’s subscription service. You have until Thursday September 15 to complete the following: